The Mushroom World’s Gift for Today 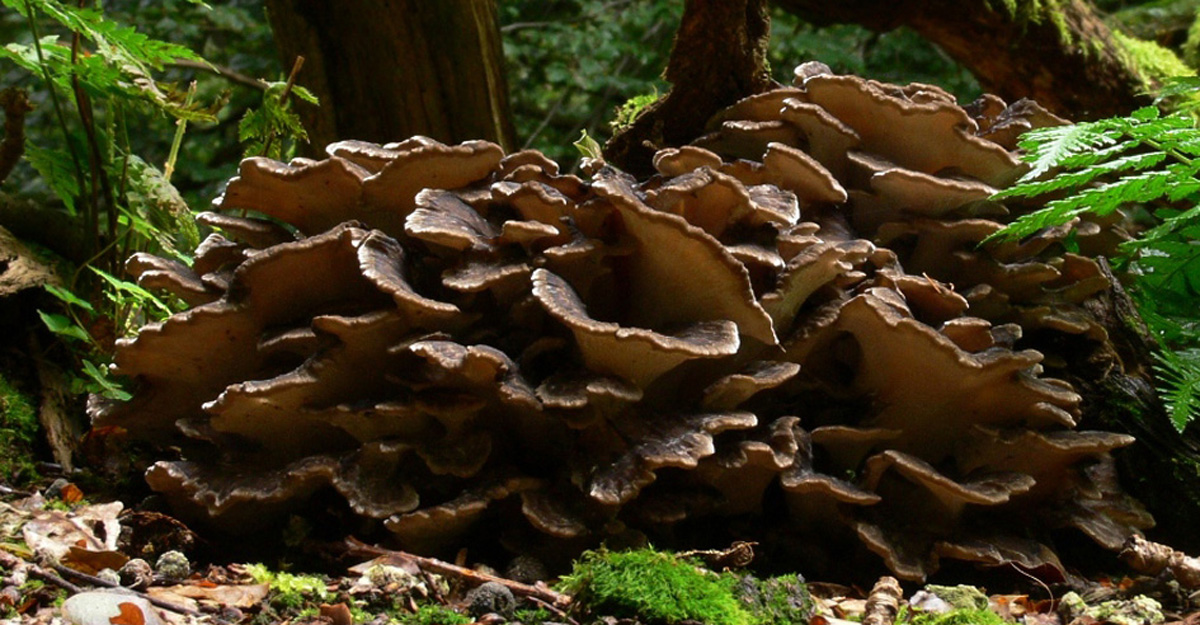 The Mushroom World’s Gift for Today

Mushrooms have been working their herbal magic for us for thousands of years. Traditional healers in China, Japan and other parts of Asia have highly prized and recognized the healing potential of a number of mushrooms; often considering them to be foods of longevity and immortality.

Reishi mushroom for instance, was called ling zhi by the Chinese, which means “Spirit plant.” It became known as the “Mushroom of Immortality,” and for a while was reserved for the exclusive use of the Imperial family.

Today we know that Reishi is an effective immuno-stimulant that has demonstrated an anti-tumor action It has been shown to protect the liver, act as a tonic for the central nervous system and heart, lower cholesterol, and inhibit allergic response (histamine release).

Shiitake mushroom is probably better known in this country for its culinary delights, but in Japan, specific extracts called lentinan and LEM are prescriptive anti-cancer drugs. Like Reishi and other mushrooms, it has shown anti-tumor and immune energizing activity, along with an anti-viral action.

Another great tasting, gourmet mushroom corn Japan is called Maitake, which means “dancing mushroom.” This relatively new kid on the block may not have thousands of years of medical folklore experience behind it, but does have a growing body of modern science and research supporting its effectiveness in stimulating the immune system. On top of this research there are well over 2,000 practitioners throughout the U.S. who are now using a specific active constituent extracted from the Maitake named D-fraction.

What makes Maitake D-fraction so important, and how does it compare to other mushrooms? Studies done by Dr. Nanba, a foremost authority on medicinal mushrooms, have demonstrated its greater effectiveness compared to other mushrooms when taken orally, a very key point considering that oral use is the most commonly available form.

D-fraction was shown to be over twice as effective in inhibiting tumors than Lentinan or LEM. It has been studied and proven effective in stimulating the body’s own defenses. Research has demonstrated that it stimulates a variety of different immune cells including macrophages, N-K-cells, Th, Tc and Tdh.

Not only does it stimulate the production of these immune cells, but it increases their efficiency and effective- ness by increasing interleukin-l, interleukin-2 and lymphokines. These are chemicals that your body normally produces to stimulate the body’s responses and help target foreign substances.

D-fraction has been confirmed to have a multi-faceted benefit for cancer and tumors:(1)it protects healthy cells from becoming cancerous; (2) it helps prevent the spread of cancer (metastasis); (3) it slows or stops the growth of tumors; and (4) it works in conjunction with chemotherapies by lessening their negative side effects. One study reported 90% lessening of side effects from chemo including hair loss, pain and nausea.

Admittedly, it’s nice to have an herb with such strong science and documentation behind it. It’s even nicer when you find that in practice the herb works as well or better.

Recently a young woman came to see me, having Just been diagnosed with a tumor between her lung and her heart. We immediately started using therapeutic dosing of Maitake D-fraction (OS to 1 mg of pure D-fraction per kilo of body weight). A little over three weeks later I received a joyous call from her husband stating that upon a return visit to their doctor to check for possible changes in the tumor, tests showed the growth to have disappeared.

Another case study involved and egg-sized brain tumor that did not respond to conventional treatments. After 6 months of high dosing of D-fraction the growth had completely disappeared.

These are but two of a rapidly growing number of individuals who have seen significant results with the oral use of Maitake D-fraction.