Super Spice, A Remedy for a Healthier, Younger You 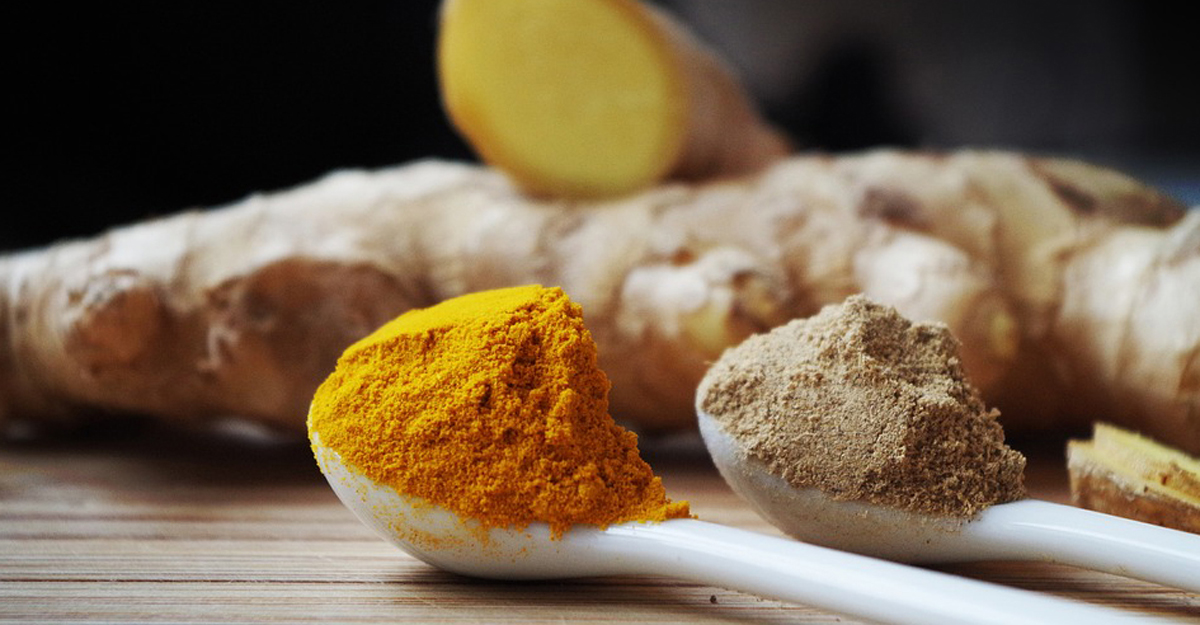 Super Spice, A Remedy for a Healthier, Younger You

Every week we hear about some new medical breakthrough, invention or complex high-tech medical procedure, from new drugs to genetic discoveries.  It is no wonder then that we think of pharmaceutical approaches as not only the most effective, or well researched, but as the most sophisticated. Conversely, we consider traditional and botanical remedies as just not quite up to par with these modern medicaments. Is it possible though, that we have this, at least to some degree, backwards. The mechanisms by which the vast majority of pharmaceutical drugs works is on one target, one focused action, in a linear way, towards generally asymptomatic relief.

Botanicals, on the other hand, tend to be multidirectional, containing many constituents, have numerous targets, while helping the body maintain and correct itself. On top of this, natural botanical remedies do not bring with them the range and severity of significant side effects. It is highly likely then that we would regard common, ordinary spices as not serious medicines. Hopefully the following paragraphs will open your mind to the amazing, diverse, and researched actions, benefits, and uses of what I call a super spice, Turmeric. 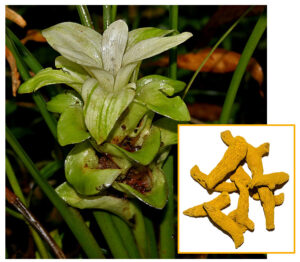 Most of us in the US are familiar with Turmeric because it provides the yellow coloring of mustard. Those of us who like Indian food may know Turmeric as a key ingredient in the spice mix, curry. Virtually all of the Turmeric grown comes from India where they consume roughly 80% of the world supply. There it has been used for centuries as a dye, spice, and medicine. Turmeric is a highly prized remedy in the Ayurvedic material medica. Traditionally it is used to support the digestive, circulatory, urinary, and respiratory systems, and as a whole body tonic, with its actions including stimulant, carminative, alterative (blood purifier), vulnerary, and antibacterial.   Spiritually believed to impart the energy of the Divine Mother and to grant prosperity, it was thought to purify the channels of the subtle body, and to be useful to yoga practitioners to help limber the body. (Enlarge Image) 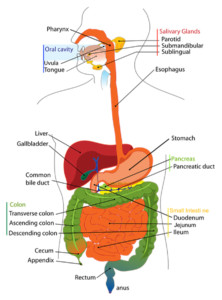 Turmeric’s diverse array of uses and benefits not only confirms traditional uses but also widely expands upon them.  As a natural antibiotic, it modulates immune system function and improves intestinal flora.  It has demonstrated the ability to fight infections including many of today’s threatening microorganisms and improve cell resistance to infection and malignancy. As a carminative and bitter herb it will stimulate production and promote flow of bile, reduce gas, improve intestinal cell function, and increase the production of several digestive secretions. It also promotes proper metabolism by correcting excesses and efficiency along with assisting the digestion of protein.

On the detoxifying side, Turmeric contains a constituent very similar to one found in the traditional blood purifying chaparral and has been shown to reduce the formation of cancer-causing chemicals caused by smoking.  Supporting two key cleansing organs, the kidneys and liver, Turmeric improves kidney function and reduces liver damage resulting from toxins. It may also protect the body from the damaging effects of a chemical found in some cooked foods called heterocyclic amines as well as reducing the formation of cancer-causing chemicals produced by smoking. As a protective cellular tonic Turmeric improves stability, health, and functioning of cell membranes thereby supporting whole body health.

Turmeric targets many biological pathways and inhibits a number of enzymes and factors that play key roles in many pathological conditions, including atherosclerosis, cancer and neurodegenerative disease. Long used and best known as an anti-inflammatory agent, its actions and benefits are again confirmed in numerous studies.  Supporting joint and soft tissue health its anti-inflammatory actions compare favorably to cortisone without the adverse side effects, stabilizes collagen, and it may help relieve pain. Inflammation concerns are not limited to joint and tissue issues, it is now recognized as a common denominator in many diseases from aging to the common cold to cancer and present in virtually every chronic disease. Here too, Turmeric is of benefit. The potent anti-inflammatory actions of Turmeric is due in large part to curcumin, a key constituent, that inhibits nuclear factor–kappa B (NF–kB) which acts as a master switch that regulates expression of over 300 genes that promote abnormal inflammation and contributes to the development of arthritis and cancer. It has also been shown to down regulate a substance called MDM2, which is another mechanism by which curcumin may help battle cancer.

Research suggests that turmeric may be useful against a number of cancers, including breast, gastric, prostate, colorectal, oral and pancreatic in addition to enhancing the effectiveness of radiation therapy. An example of curcumin’s tremendous potential is demonstrated in its effectiveness against a particular cell line of breast cancer that has developed resistance to chemotherapy.

By now I imagine you have heard of the benefits of antioxidants for health, disease treatment, and to slow the aging process. They are able to neutralize free radicals that can damage your DNA, cells, and organs, causing them to malfunction. The curcumanoids found in turmeric are 5 to 8 times stronger than vitamin E, three times more effective than grape seed and increase the body’s levels of its own antioxidants, glutathione, SOD, and catalase.

Turmeric also promotes production of an enzyme (heme oxygenase 1) that protects neurons from oxidative damage. Its benefits to the brain are not limited to this; evidence suggests at least 10 different neuroprotective actions. In laboratory studies, curcumin helped prevent pathological changes that are seen in the brain of Alzheimer’s disease sufferers, including slowing the production of a plaque precursor protein, helping to clear the buildup of plaque, and protecting the brain from lead toxicity. Considering the fact that dementia usually takes decades to develop and estimates suggest roughly half of us will develop some form of it, Turmeric is a wise choice to support long-term brain health. 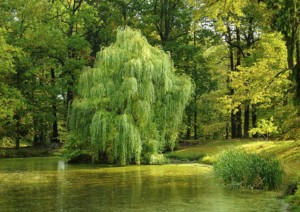 It might be hard to think of this common, ordinary spice as a serious medicine, but please remember, aspirin originated from a tree, the Willow, and statins, the most popular pharmaceuticals today, came from mold. And please don’t overlook the healing potential of many other spices, for instance, Rosemary – to stimulate circulation, lift your mood, improve memory, and fight free radicals. Many botanical remedies, including spices, have been used for hundreds if not thousands of years and have a growing body of research supporting them as we have seen in the above with Turmeric.

Now in the interest of full disclosure I feel the responsibility to state that the author (me) is biased. I freely admit to being a huge fan of Turmeric, taking it regularly myself, recommending it frequently to clients, and even listing it in my top five essential nutritional supplements that benefit all. So is it possible that this spice, Turmeric, may actually be one of nature’s most powerful remedies? A resounding YES! It is my fervent hope that this article has peaked your interest enough that you will consider adding Turmeric to your supplement regime so it may help you on your path to radiant health.