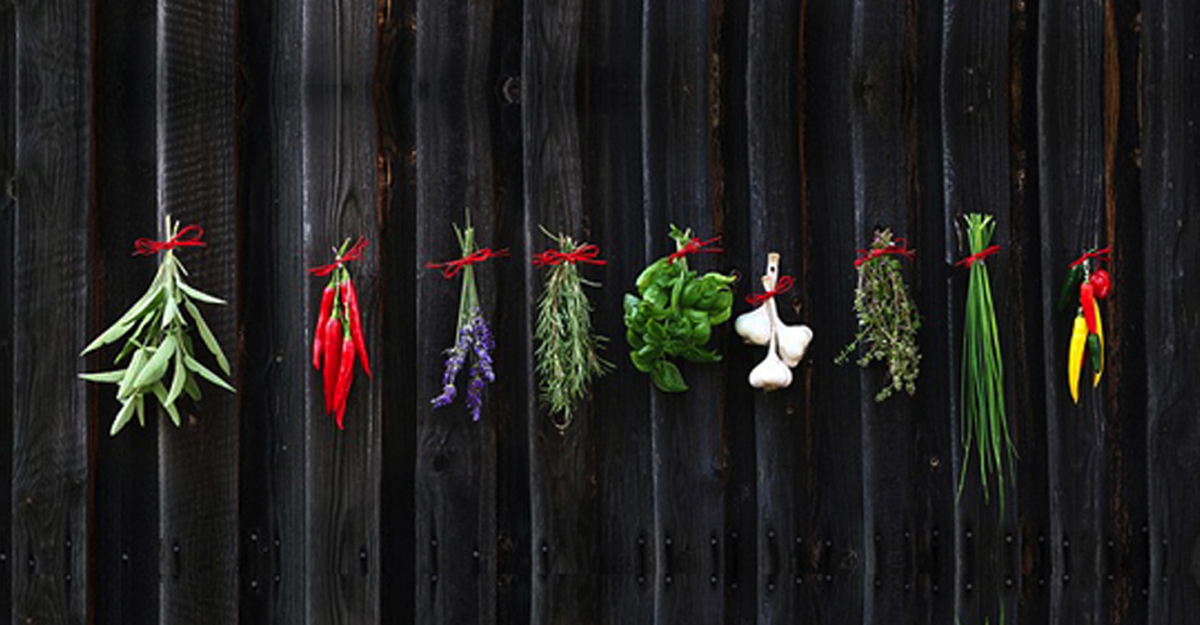 Thanks, in large part, to the natural products industry the majority of us have heard of, or are familiar with, herbs like Echinacea and Ginkgo.  We have also become quite familiar with various health and healing benefits of good wholesome fresh foods.  But what about some of nature’s more unusual or surprising healing allies? Have you heard of a thick black goo that oozes from rocks in the Himalayan Mountains in the summertime?  Could this be a medicine?  Or, sticking to the same mountainous region, what of a fungus that sprouts out of the head of a caterpillar at high altitudes, could this really be a medicine?  The answer to both of these being useful and even powerful healing allies is a definitive “Yes!” In this article we will explore these along with several more unusual or surprising sources of “medicine”.

Strange but True Help from the Himalayas

Let’s begin with that “oozing black goo”.  It’s called Shilajit and is made of plant matter that has been broken down by numerous microorganisms, heat, and squeezed between large rocks and boulders for hundreds, if not thousands of years.  It was so highly prized in traditional medicine that it was known as “conqueror of mountains and destroyer of weakness”.  This gives you a pretty good idea of what Shilajit is all about.  Known as a panacea, Shilajit is building and protective of the body as a whole.  These building actions are confirmed in lab studies that show it exhibits anabolic properties – helping to increase muscle mass, enhance protein and nucleic acid metabolism, stimulate energy providing reactions in the liver, and promote the transfer of minerals, especially calcium, potassium, and magnesium, into muscle and bone tissue.  Further research supports Shilajit’s use as a bone generator demonstrating it stimulates bone building activity while slowing bone breakdown resorption.  Some of the protective aspects are seen in its use as a nerve tonic – confirmed by research demonstrating it may play a role in protecting and improving neuronal communications as well as  enhancing learning and memory.  Shilajit is useful if one is feeling depleted, rundown, deficient, or weak.  In traditional Ayurvedic medicine it is considered an aphrodisiac and sexual enhancer that is said to return one’s sex drive to that of a teenager.  No wonder it is often commonly referred to as “Indian Viagra”.

From goo we go to caterpillar fungus.   These two traditional remedies have much in common beyond their unusualness.  They are whole body tonics, they build and strengthen while replenishing and nourishing the body, and both are sexual aids (more on this in a minute).  So up next is Cordyceps, a.k.a. Dong Chong Xia Cao – which aptly translates as “winter worm, summer grass” because it is a fungus that when spring and summer hits the Himalayan highlands it literally sprouts out of the head of a caterpillar.  I know what you are thinking:  “He’s nuts.  Mark has finally taken too many herbs.  Maybe you can talk me into some old plant goo but a caterpillar with a fungus coming out of its head – no way!”  Let’s see if I can change your mind with what I consider one of nature’s most powerful healing gifts.  And it’s not just me; Cordyceps was so highly valued in ancient China that its use was reserved for the Imperial family alone, under pain of death.  It was, and continues to this day, considered to be a longevity aid and to enhance one’s overall health, energy, and vitality – all of which it does, having been confirmed in multiple recent studies.  In Traditional Chinese Medicine Cordyceps was employed as a lung and kidney tonic, an excellent aid in strengthening these organs as well as a useful remedy in treating chronic conditions associated with both.

Supporting its use as a whole body tonic we see that Cordyceps has the ability to increase the body’s production of powerful endogenous antioxidants, lower unhealthy blood sugar levels, reduce the negative effects of stress while replenishing the adrenals, and enhancing overall immune function.  Now on to its sexual enhancing actions; Cordyceps is one of the few natural remedies that has demonstrated in clinical trials to help those suffering from hypo sexuality.

These studies demonstrate significant improvements in libido, sexual function, frequency, and a number of other measures within a couple of months of use.

Best-known in the West for energy and athletics applications, Cordyceps excels at gradually and healthily building energy over the long term while speeding recovery.  It does this on the macro level: increasing oxygen uptake in the lungs, strengthening the heartbeat, building Qi, and much more. It also does this on the micro level by increasing ATP formation in the cells while improving mitochondrial function.

One of the best clues to tell if you are a strong candidate for the use of Cordyceps is if you are lacking in motivation and/or drive.  Cordyceps can nourish the body on a fundamental level energetically (called Jing in traditional Chinese medicine) while strengthening and building the mind and body as it boosts “fire” and drive. This is one of the primary reasons that it makes such a promising longevity aid.

Health from the Hive

Another promising and unlikely source to help us on our healing path is the beehive.  Yep, that beehive.  In keeping with both the longevity and sexual vigor themes it is only fitting that we move to Royal Jelly, queen bee food, next.  RJ is unique to bees and fed to bee larvae to develop them into worker bees with much larger amounts fed to a few select larvae that develop into queen bees.  Their larger size, roughly 40% larger, and longer life span, ~40 times longer, is attributed to this feeding.  Just as it does for the queen, Royal Jelly has been used in various folk medicines as a longevity aid.  This use is supported in a few insect and animal studies showing it help extend lifespan.  Like Cordyceps it is also probably best known as an energy aid that is also confirmed in the scientific literature; demonstrating improvements in endurance and recovery.  And like both Shilajit and Cordyceps, RJ has exhibited positive results with regards to supporting our sexual vitality; increasing seminal production, sperm concentration and motility along with improvements in vigor.  Research supported uses that not many are familiar with include reduction of pro-inflammatory cytokines, asthma and allergy relief, hormone balancing – including significant relief from premenstrual syndrome, blood sugar and HbA1c lowering, and nerve protection and growth support to name a few.

The hive has another powerful ally that traditional healers around the world have known and used for thousands of years but is only recently getting the attention it deserves, and that is, Propolis.  This waxy resin that bees line their hive with was once known as “Russian Penicillin” because of its powerful and diverse array of anti-microbial actions.  Bee Propolis is effective, and the science bears this out, against a vast number of bacteria, viruses, fungal – including candida, and parasites all the while it supports the body’s natural defenses.  In Japan it is one of the most widely used natural adjunct cancer treatments, also supported by numerous studies, and shown to work through a number of different pathways.  What folks may not know is that Propolis’ healing potential only starts here.  We would need this whole newsletter to explore all these benefits nevertheless I’ll name a few: improved lung function in asthmatics, liver protecting, dental and gum health, anti-inflammatory, chromosomal protection from radiation, antibiotic potentiation, bone formation stimulation, and blood sugar lowering.  Another thing not widely known is that there are actually different types (colors) of Propolis each with their own chemistry and range of actions which is why I like to use a blend of the three, brown, green, and red.

The Moral of Our Story

The nature of these four “medicines” reminds me of the old story where the master herbalist sent his pupils into the mountains for their final exam requesting of each to bring back a plant that is not a medicine.  Over time all but one student returns until days later this last student comes back apologizing to his master saying: “Sorry master, I have failed you.  I have not been able to find a single plant that is not a medicine.  Wanna guess who passed the final exam?  Just as these four remedies suggest, medicines and healing can be found anywhere and everywhere.