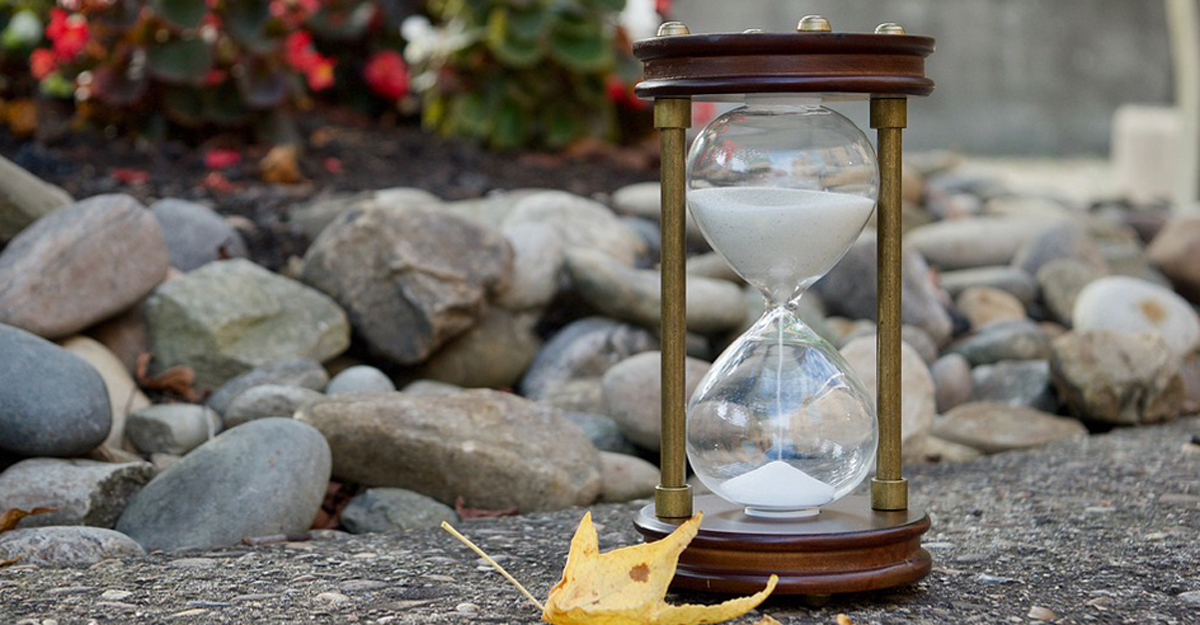 More than any time in history, “age” is truly just a number. The baby boomer generation has been blessed with the freedom today to be able to explore ourselves much more fully as we age than any other previous generation. We now have more options than ever that may help us slow down the aging process in our brain, skin, heart, joints and more, all the way down to a cellular level. It need not be written in stone that as the clock ticks our body slowly and inevitably breaks down, no longer functioning at optimal levels and more prone to disease. There is much you can do on your path to radiant health.

Many centuries ago, herders in the Himalayan Mountains noticed that in the Spring, when they brought their herd to higher climes to graze, the cows would selectively feed on a fungus, and soon after, become much more active and frisky. Eventually word reached the Imperial Palace in China and so begins the tale of Cordyceps. This mushroom may well be, not only humankind’s first anti-aging remedy, but also one of its most effective, even to this day.

Probably the first westerner to use Cordyceps, Father Perennin, a Jesuit priest in the early 1700’s, became ill while traveling in China and was given this potent tonic. He wrote, Cordyceps “can strengthen and renovate the powers of the system that have been reduced either by overexertion or long sickness.” In traditional Chinese Medicine, it is said to build the life force, nourish the essence (the body’s source of rejuvenation) and strengthen the spirit. Considered to be a tonic for the cardiovascular system, kidneys, and lungs, it strengthens, nourishes and balances them.

Modern research has demonstrated some of Cordyceps’ many cardiovascular benefits; preventing atherosclerosis, lowering cholesterol, reducing blood viscosity, normalizing cardiac arrhythmias, and increasing a key antioxidant level in the blood to the level of a 17 to 20 year old.

Studies further confirmed its tonic balancing action on the: immune system, boosting an underactive system while calming an overactive one; liver, improving chronic hepatitis and liver cirrhosis and actually energizing the cells in the liver; and endocrine system, revitalizing energy levels in those with chronic fatigue, improving adrenal gland functioning, balancing blood sugar levels and balancing the interactions of the endocrine glands.

Laboratory studies have even shown that Cordyceps increased the life span of the cells. Clinical trials have also demonstrated increases in sperm counts and enhanced sex drive and activity in older patients. Fundamentally, Cordyceps rebuilds the energetic life force that is far too commonly depleted as we age. With thousands of years of medicinal use and modern research backing it up, it is easy to see how this ancient remedy has a timeless promise.

A true example of synergy was recently discovered when a researcher at the University of California, Berkeley combined Acetyl-l-carnitine and Alpha lipoic acid for what is undoubtedly one of the most promising antiaging supplement discoveries. When three related studies were performed providing rats a blend of these two nutrients, dramatic results were seen in the mitochondria (the energy producing center of the cells in your body) as well as overall energy and vitality.

Study 1 saw a reversal in mitochondrial decline, increased oxygen consumption (fuel) and activity in older rats. The second study confirmed improvements in memory and reversal of age-related mitochondrial decline. And in the final study, enzymatic activity was restored in the mitochondria with an inhibition of lipid peroxidation (free radical damage).

The primary researcher summed it up best by saying “the old rats got up and did the Macarena.” While these studies were done on rats, it is highly likely, because of the physiological similarities, that this research is applicable to humans. So get up and dance.

New Kid on the Block

I must admit, in honor of full disclosure, I got caught up in the initial excitement over the studies that found that Resveratrol, a naturally occurring antioxidant found in Grape skins, increased life span by a whopping 70%. And the press went crazy for it. Now anything that could possibly extend my life by anywhere near this much was something that I immediately needed to incorporate into my already numerous supplements. Well here’s the catch and herein lies the lesson. This dramatic increase was in yeast, fruit flies and nematodes. Does it work for humans, we really don’t know.

There are lots of concerns around Resveratrol being effective as an anti-aging remedy in humans including: bioavailability (does it get to where it needs to go in the body), half-life (it doesn’t appear to exist for very long in the body), stability (it is very prone to degradation), and quality of the materials used in the marketplace. This doesn’t even take into account that the human body is a much more complex organism than those tested.

So does this mean Resveratrol is not of use, “no”, and here is the lesson, don’t get too caught up in the hype. While the life span thing may be a bit of a jump, Resveratrol still has promise as an anti-oxidant, particularly in the GI tract and to help maintain a healthy cardiovascular system.

A key element in any rejuvenating program does necessitate the inclusion of a mix of anti-oxidants. Other favorites of mine that are particularly valuable in an antiaging protocol include OPC by Dr. Masquelier, GliSODin, Alpha lipoic acid, Turmeric, Ginkgo, Milk thistle, and of course, vitamin C (in ascorbate form).

While these supplements may help us reverse the ravages of time, there are several essential impactful lifestyle and dietary changes that require mentioning. The first, and probably the one no one wants to hear of, is exercise. This includes both aerobic and resistance exercises as well as exercising the brain.

Lastly, and of most importance, lowering chronic psychological stress levels and eating a varied whole foods diet that is plant based (not vegetarian, but focused first and foremost on vegetables and fruits) are without a doubt two paths that will bring us more health, vitality and youthfulness.

While there are no guarantees that any of the above will cause you to live longer, research and experience clearly demonstrates that you can dramatically improve the overall quality of your life. Increasing energy, vitality and memory; preventing chronic disease; and slowing, even reversing, what many take to be the inevitable breakdown that comes with growing older is dependent upon the choices you make right now.

You can make the choices so that you “age-young” or you can choose the path to “age-old”. So why not, today, start making the healthy choices and live the life that will give you the radiant health that is your birthright, regardless of what it says on your drivers license.