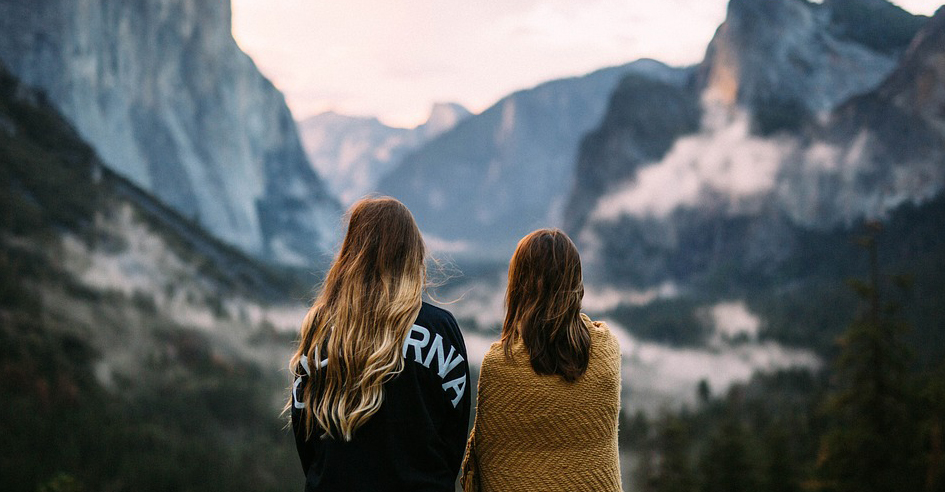 Most of us associate the month of October as the first month of autumn or with the holiday Halloween. For many women, October is known as Breast Health Awareness Month; and rightfully so.  Breast cancer is the second leading cause of death in women who have been diagnosed with cancer. One in eight women will develop breast cancer in her lifetime.  Most of us tend to think of breast cancer as a disease of the breast, while some may include it as an immune system imbalance.  While it is both of these, it is so much more, which is why it makes sense to approach it from a holistic point of view.

Wisdom Of the Holistic Approach

All of the evidence for the wisdom of a holistic approach would fill a volume or two; but to make this case briefly, here are a number of relevant and causal issues that are related to breast cancer.

First off, we know that chronic uncontrolled stress strains our body’s biological functions, while suppressing immune actions. A study of 989 women diagnosed with breast cancer found that those with the highest stress levels were most likely to have aggressive forms of breast cancer.

Research has also indicted a number of problematic toxins and lifestyle concerns. Recently researchers have found that higher air pollution exposure at birth, as well as at the time of first childbirth may increase a woman’s risk of breast cancer. Women who take SSRI antidepressants, are overweight or obese at time of diagnosis, drink alcohol on a daily basis, consume low levels of fiber, fruits, and vegetables in their diet, and are exposed to heavy metals found in fertilizers all have a higher risk of developing breast cancer.  And these are but a few of the lifestyle, dietary, mental health, etc. factors that may raise a woman’s risk, as well as increase the severity of this cancer.

Help is On the Way

One of the many ways that natures healing allies can be profoundly healing is their ability to work systemically, while also working in a targeted manner. On top of this, they work through a number of different pathways and mechanisms. I referred to this as an internal “holistic” process.

One such healing ally is the mushroom called Meshima, long used in traditional medicine for overall health; it has recently shown potential for its promising anticancer actions. While showing promise with a number of cancers, the early research suggests a particular affinity for breast health. This hoof-shaped mushroom potently activates a number of immune cells, including T, B, NK, dendritic, and macrophage.  Research by Dr. Sliva demonstrated that Meshima inhibited proliferation and colony formation of a highly invasive type of breast cancer, and that it suppressed the cancer’s invasive behavior by inhibiting cell adhesion, cell migration, and cell invasion. The research also suggests that it may be beneficial for all stages of cancer, from prevention to growth to spread. It may also potentiate some chemotherapy agents, while lessening the negative side effects.

Several types of bee propolis have also exhibited an array of promising holistic actions; including increasing the numbers and activity of immune cells, while reducing inflammation, inducing apoptosis, and preventing angiogenesis. Each of three different types of propolis; Brown, Green, and Red, bring with them hundreds of compounds that may reduce breast cancer cell viability (Brown), interfere with cancer cell signaling, which may suppress growth (Green), and induce mitochondrial dysfunction and DNA fragmentation of breast cancer cells (Red).

Considering that cancer is a complex and multifactorial disorder, it really does seem that the wisest approach would be one that confronts this difficult and deadly condition as many ways and on as many levels as possible. Thankfully, nature has provided us with powerful allies in this battle, with two of the most promising being Meshima and Propolis.